The Bucket hat or fisherman hat trend is back in Singapore and worldwide, would you put a bucket hat in your hat collection?

Is it something you’d add to your wardrobe?

If you haven’t already, what are you waiting for?

Let’s start and appreciate the history of the bucket hat.

They kind of came into being around 1900 in Ireland when fishermen used to wear them for work. They were made out of wool, and it would rain a lot in Ireland, and basically they would kind of keep their heads, dry.

They’re super easy to get wet and dry out, and they keep the sun, out of fisher men’s face and off their necks.

Then in 1948, Israeli Defence Forces, basically kind of militarized them and gave them the military aspect, they were fighting in the desert and they needed a product to keep their heads, cool and not get sun burned on their necks so they added the little islands to them to give you some circulation in there, and boom, that was the start of them really being a military kind of grade product military issued product. 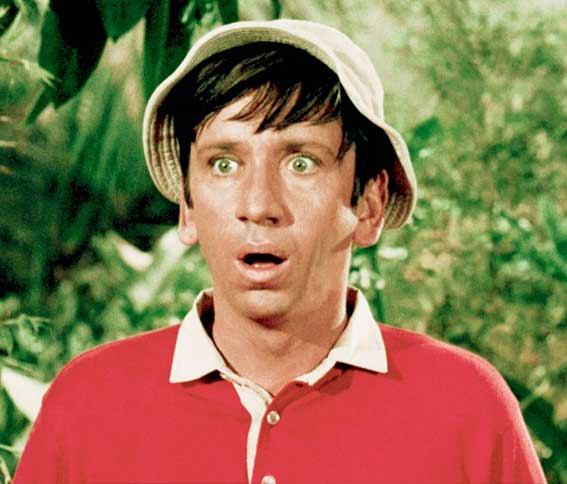 Then Fast forward to the 1980s and something kind of crossover happens, they start getting picked up by a bunch of the rap hip hop community at that point you have guys like Run DMC you have the Sugar Hill gang, and most notably you get like LL Cool J who Loves the bucket hat. And he’s like, kind of the most iconic figure jumping in and putting a bucket hat on at that period. 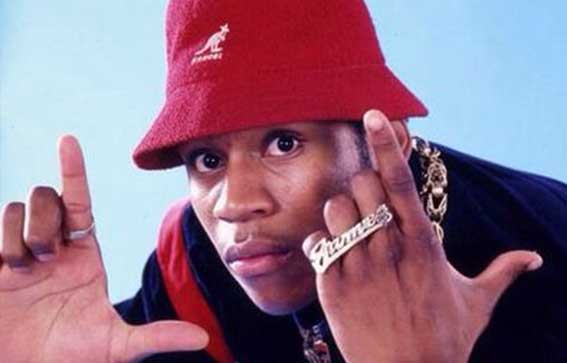 Various rappers kind of started wearing them up throughout the years and then fast forward  to modern times you get like Justin Bieber throw on the bucket hat and rock it, Yeah, so they’ve kind of had an interesting history that brings us to the present day.

Here at Dacave, we have brought in tons of Bucket hats from various brands over the years. We started off with HUF, UNDFTD, REBEL8, New Era, MISHKA NYC. You name it we had them in store. Its 2021 now and we have streamlined our bucket hat collection to a few brands.

Kangol bucket hats were super popular and our current collection is out of stock as we write this. 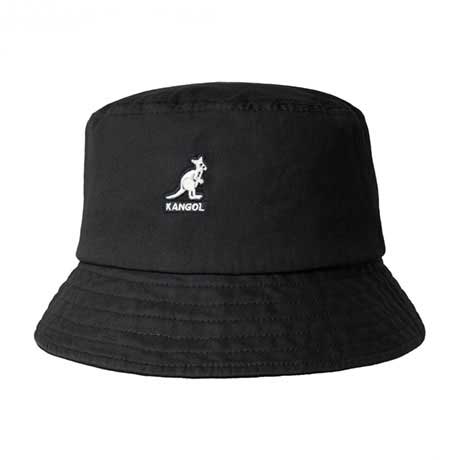 Looking for more Kangol products check them out in our online store. More stocks to come in 1st quarter of 2021.

We have also added a new brand from NYC called Newhattan who produces essential blank hats for the street wear market mainly for Japan. We have a range of their bucket hats in store, from Cotton to Polyester. Kids bucket hats are also coming in soon.

The boonie hat aka Jungle hat is considered to have been inspired by the Australian bush and is also known as a “giggle hat” ,“slouch hat” or “bush hat” sometime around 1985. The Bush had was introduced to the American military during the Vietnam War and was adapted into the boonie hat that has been used by the US military ever since. Here in Singapore our army boys know it as the Jungle hat. 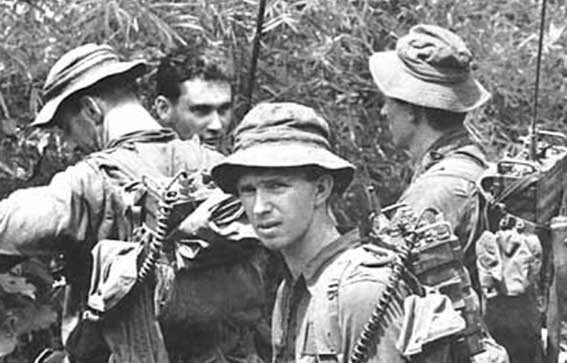 One of the best boonie hats for hiking is the Newhattan adjustable boonie hat which features a built in ventilation outlet on the sides. Not only are the Boonie hats stylish but also practical for someone who’s looking to keep the Sun or Rain away from their face.

Khaki, Black and Woodland Camo. Boonie hats come in 2 sizes. S/M which fits a head size of 58cm circumference and L/XL which fits bigger head sizes of 60cm. The size guides are just a reference. The hats do fit a little different based on the fabric and color. 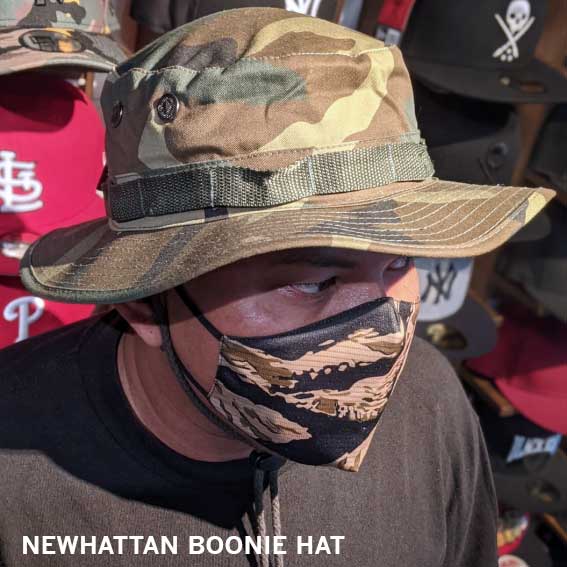