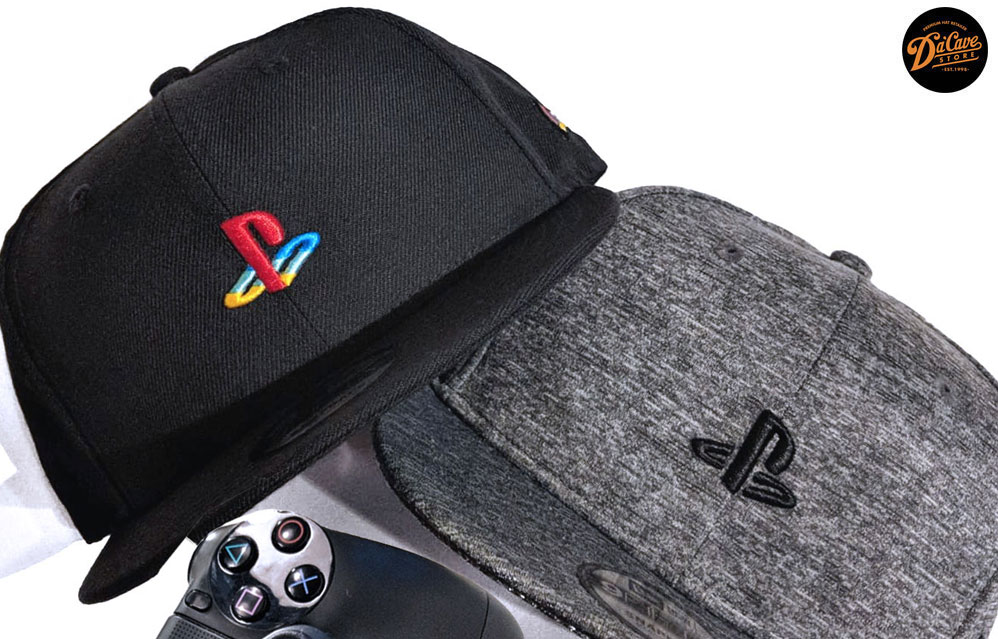 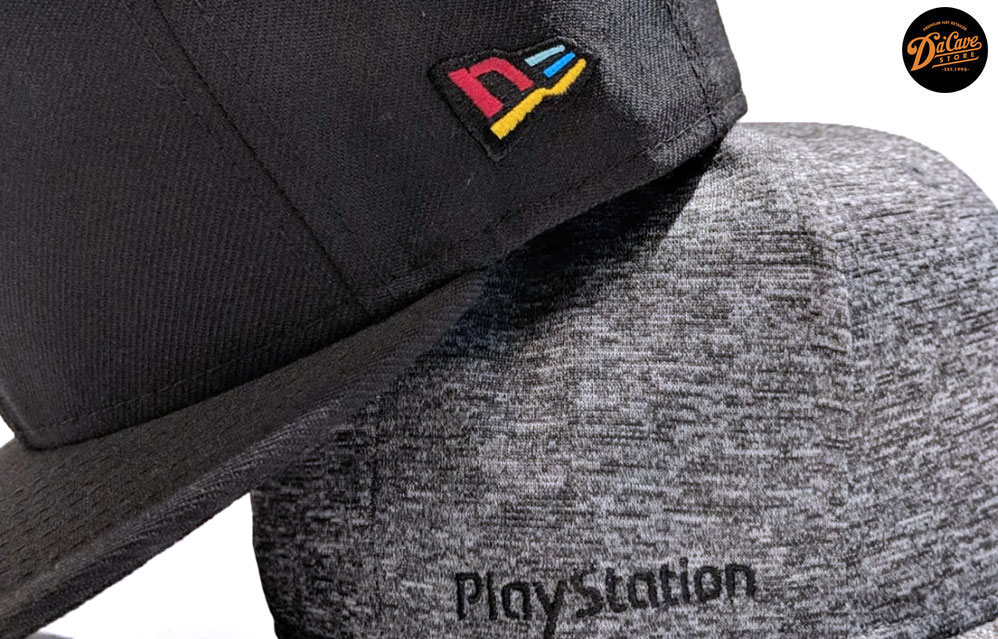 The design was inspired by the Sony Entertainment system which has created great memories to waves of gamers. In 2005 Nike released the original limited edition Air Force 1 PlayStation kicks. This was retro-ed in 2009 for the PlayStation 10th anniversary. Recently Nike did it again with its PlayStation inspired drop in June of 2018 at the E3 gaming expo.

When you have the sneakers, you have to top it out with matching head gear. The New Era PlayStation 9fifty snap backs come in 2 color variations. All Black and a Shadow Tech graphite Grey colored cap. Both caps have the PS logo embroidered in the front and “PLAYSTATION” embroidered on the side.

Caps come in 2 different sizes,  S/M and M/L. Available now in store and you can also buy them online here