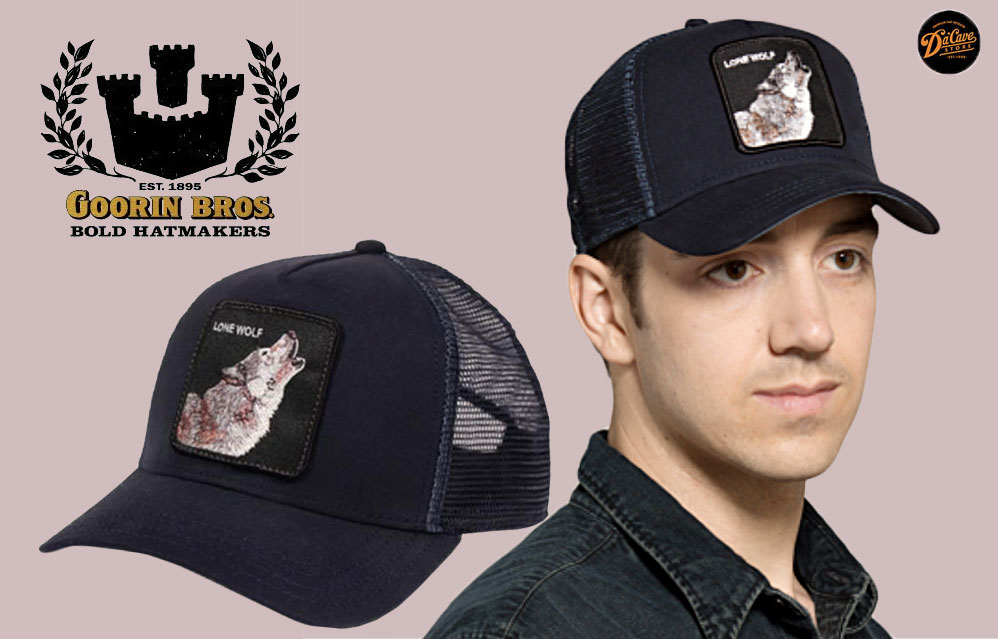 These unisex hats from Goorin Brothers are classic curved brim trucker baseball styled adjustable caps and can be worn by Women and Men alike. 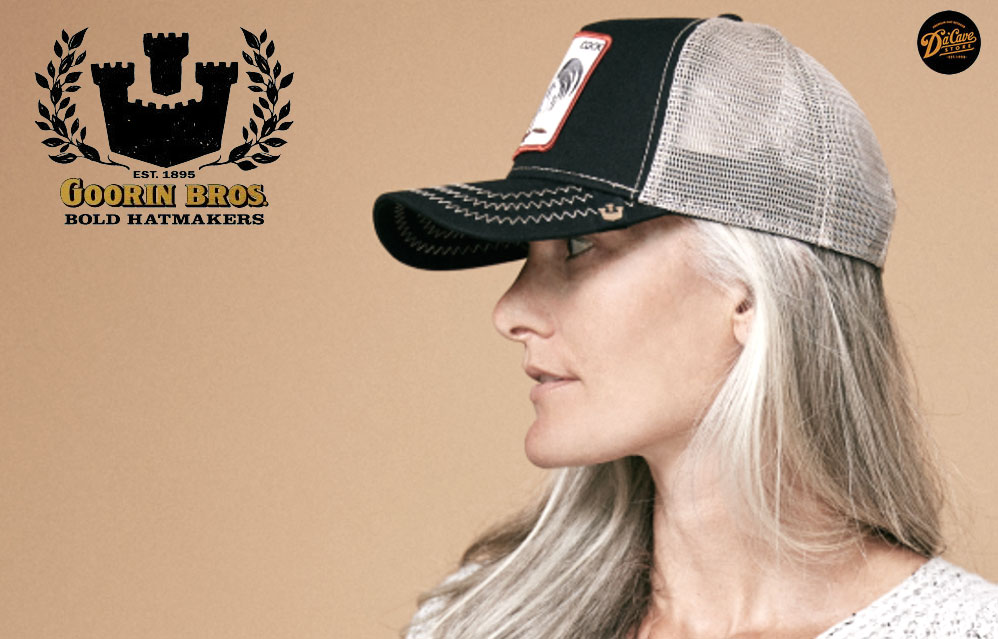 When we brought in the Goorin Fedora hats, plenty of you wanted to see the Trucker caps from Goorin and we are more than excited to be the 1st store in Singapore to be officially carrying them.

Run by the fourth generation of a family that has provided all-American toppers since 1895, Goorin Bros. serves up quality hats to men, women and also children. Offering styles like fedoras, floppy hats, baseball caps and bowlers, the brand boasts quality headgear with superior quality fabrics and workmanship. 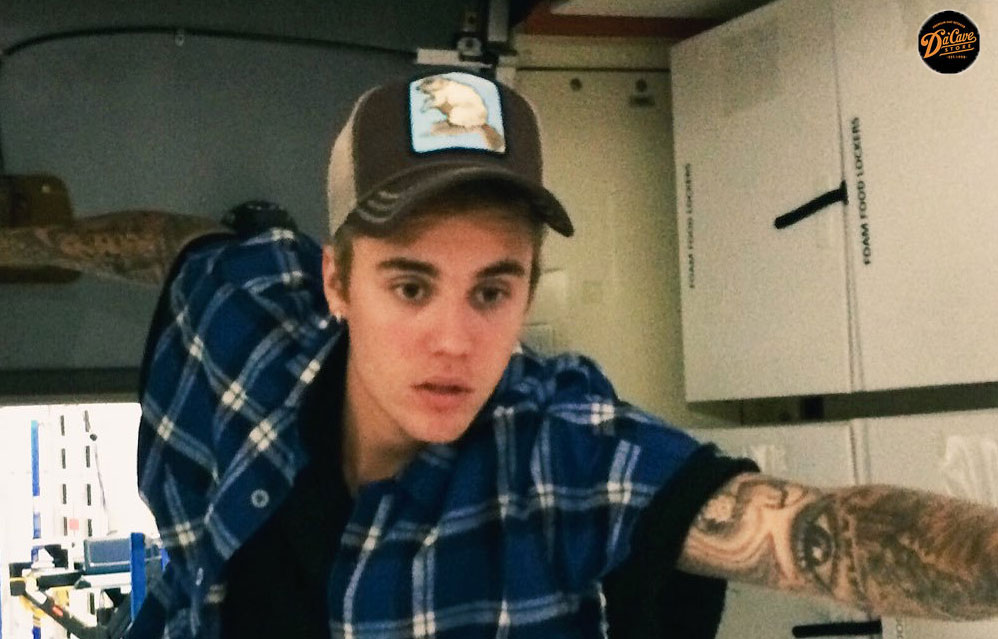 The Animal series caps from Goorin brothers has become an instant hit with celebrities and the internet. Featuring tongue in cheek names paired with Animal designs, of Roosters(Cock), Squirrels(Nuts), Wolfs, Bears, Eagles, Beavers, Deers and many more…

The Trucker caps have a classic high crown fit and a curved brim, mesh back and adjustable plastic snaps.

Made of mostly Cotton and Polyester and are unlined, finished with a soft cotton sweatband.

You can buy these from our store at Dacave – Queensway shopping centre, #02-37/L, or buy the Goorin trucker caps online here.