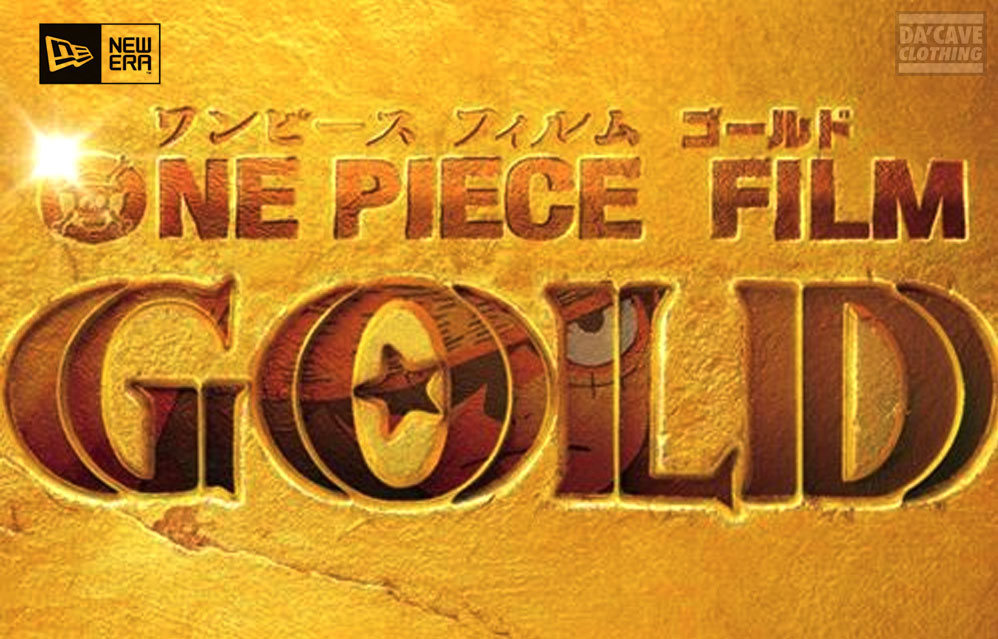 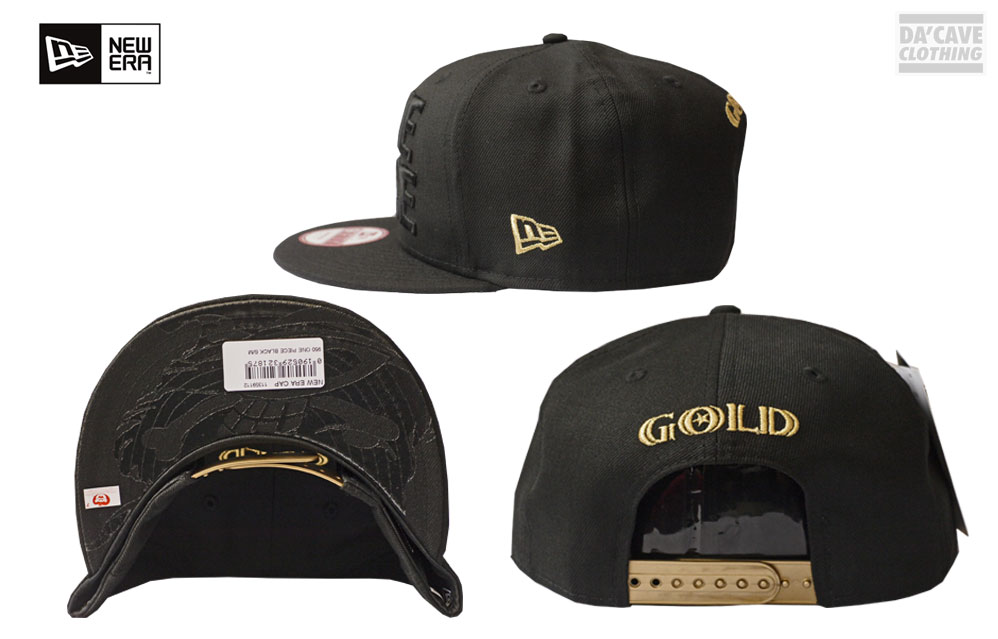 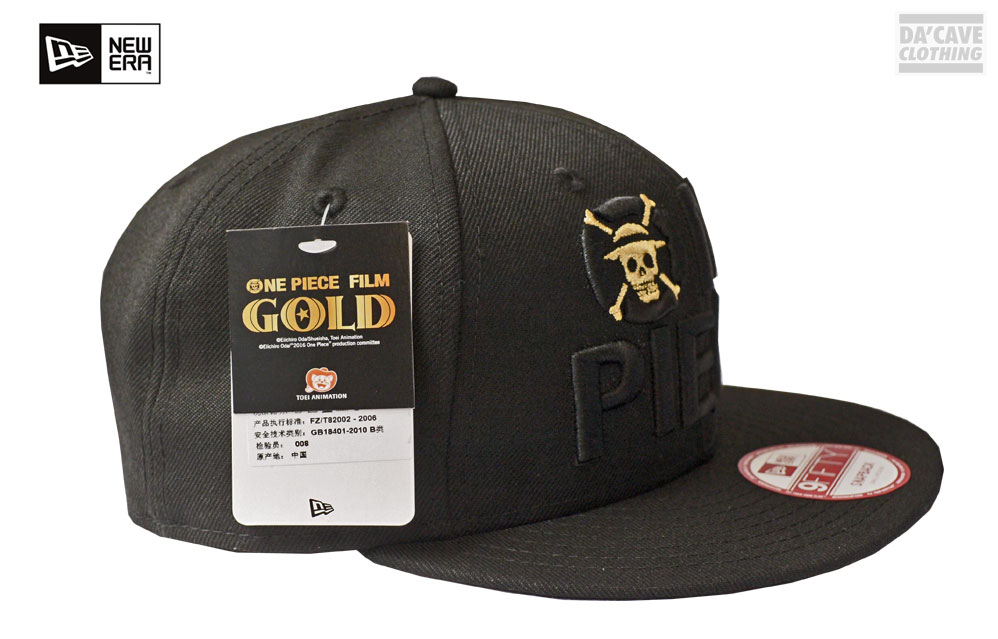 New Era Cap Asia Pacific is officially releasing the One Piece caps in Singapore. Once only limited to the Japanese and Korean market finally it is here!

Da’cave store will be releasing the special collaboration caps on 31st JULY 2016 (Sunday). These caps are released in conjunction with the One Piece Film: Gold, the 13th feature film based on the world’s bestselling manga. Only available in snapback styles….